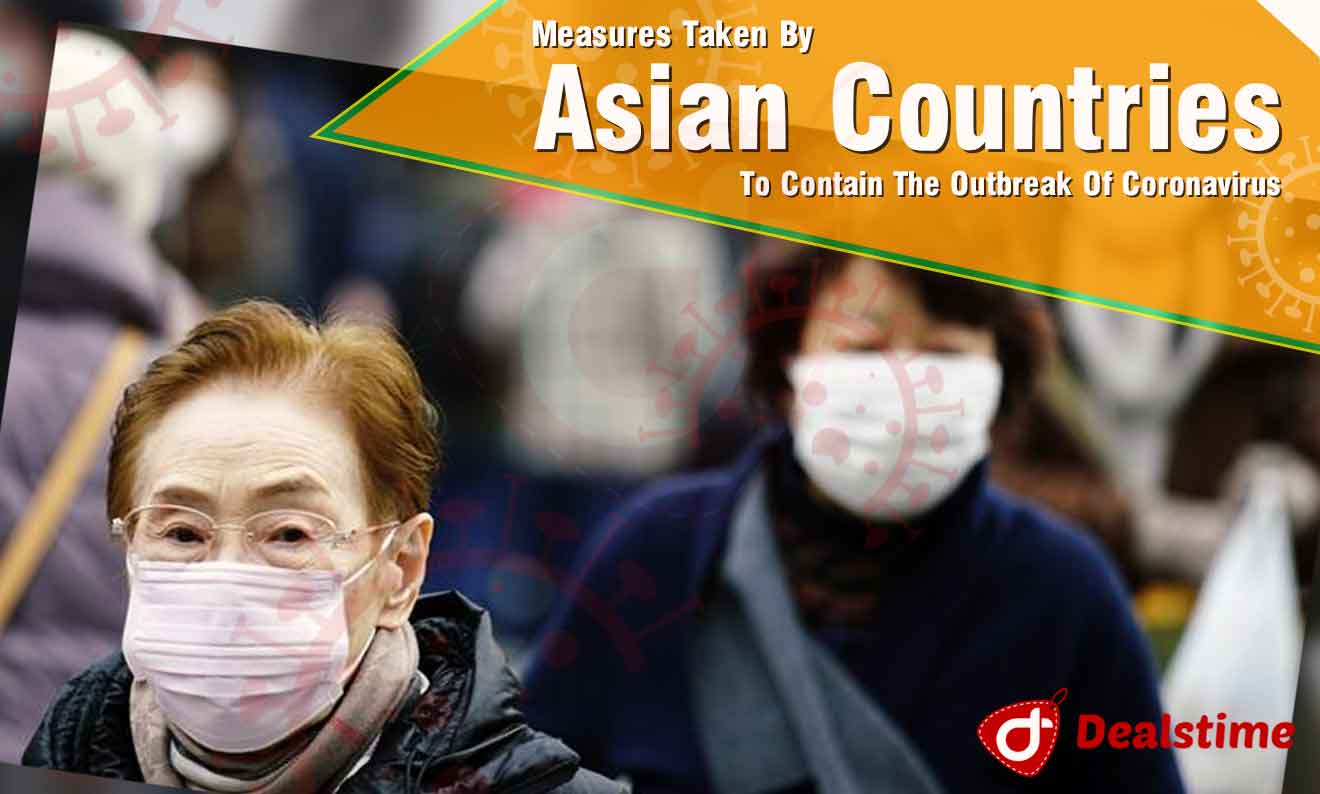 India’s 1.3 billion people are in lockdown for 21 days. All non-essential businesses have been shut, and people have been ordered to stay at home. Earlier on 22nd March, the nation PM Narendra Modi had also announced “Janta Curfew” and requested citizens to stay indoors. The citizens had also supported and also thanked their heroes by making Sounds of Bells, Claps, Plates, Conches, and Crackers.

The country had already received praise from the WHO for taking “fast and aggressive” action to limit the spread, including encouraging social distancing.

“I have been quite impressed with India,” Dr. Henk Bekedam, the WHO’s representative in India, told the New York Times. “From the beginning, they’ve been taking it very seriously.”

“Apart from ensuring the safe return of hundreds of Indians from China, Iran, and other countries, the Indian government has taken decisive measures to contain community spread,” said Sriram Gutta, Head of Community Development, India and South Asia at the World Economic Forum.

He also urged people not to panic-buy, saying hoarding was “un-Australian”.

Australia has banned entry to anyone from mainland China, Korea, Iran, and Italy. The chief medical officer of Australia’s most populous state, New South Wales, said models suggested 5% of the state’s population – some 350,000 people – would need hospital treatment as a result of coronavirus.

New Zealand Prime Minister Jacinda Ardern announced the country would go into a month-long lockdown from 23:59 on 25th March.

Schools, businesses and all-but-essential services would be required to close down to stem the spread of infection, as cases rose past 100.

Ardern said: “The worst-case scenario is simply intolerable, it would represent the greatest loss of New Zealanders’ lives in our history and I will not take that chance.”

She had previously announced everyone arriving in the country will have to isolate themselves for 14 days.

Saudi Arabia imposed a curfew on 23rd March – to keep people indoors between 7 pm and 6 am for 21 days.

It comes after the country recorded 119 new cases of the virus on 22nd March, bringing the total to 511, the highest number in the Gulf region, according to the Health Ministry.

Dubai-based Emirates Airline announced it would suspend passenger flights from 25 March for a 2 week period, which could be renewed. It came after the United Arab Emirates stopped all inbound and outbound and transit passenger flights – although cargo operations will continue.

In January, Wuhan, China, which is home to more than 11 million people, was the 1st city to go into lockdown, with buses, trains and flights out of the city cancelled. The restrictions were extended to other cities in Hubei province, creating a huge quarantine zone of around 50 million people.

On 11th March, some key industries in Wuhan were told they could resume, a day after Chinese President Xi Jinping visited for the 1st time since the outbreak began.

Then, on 19th March, no new domestic transmissions were reported in China for the 1st time. Wuhan is the only city in Hubei still considered ‘high-risk’, but if no new case is reported for 14 days, the lockdown could gradually be lifted.

And South Korea – where an outbreak surged at around the same time as Italy’s – reported the number of people recovering from the virus outpaced new infections for the 1st time.

Hong Kong, meanwhile, stepped up its travel restrictions. From 13th March, all arrivals from Italy, and parts of France, Germany, and Japan were put under mandatory quarantine for 14 days.

At the same time, Taiwan, China announced plans to ramp up the manufacturing of medical protective masks – in a bid to supply 1,00,000 masks per week to the United States.

On 24th March, Japanese Prime Minister Shinzo Abe announced the postponement of the Olympic Games, which were due to be held in Tokyo in July.

Abe and International Olympic Committee President Thomas Bach agreed to the year-long delay – a 1st in the history of the modern Games – with Abe telling reporters they will be held by the summer of 2021. 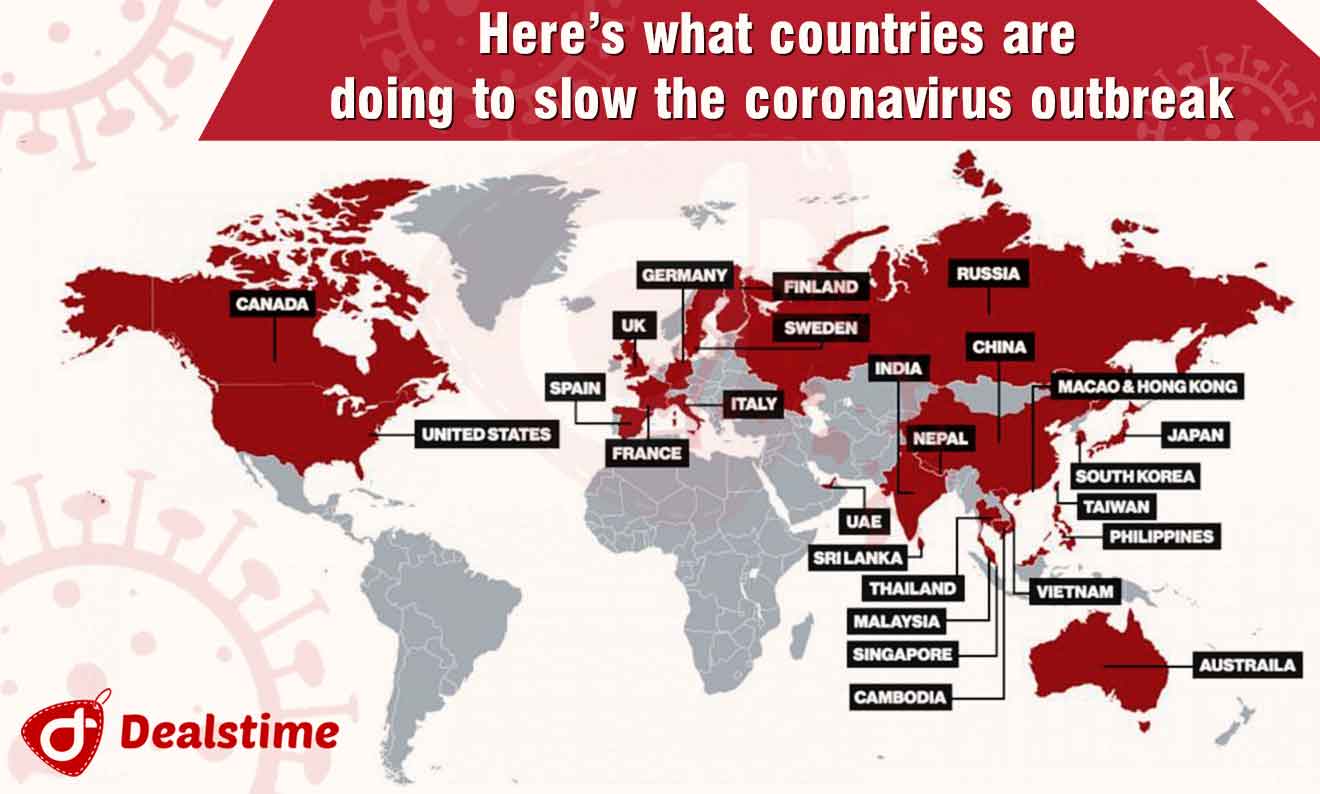 Here’s What Countries Are Doing To Slow The Coronavirus Outbreak 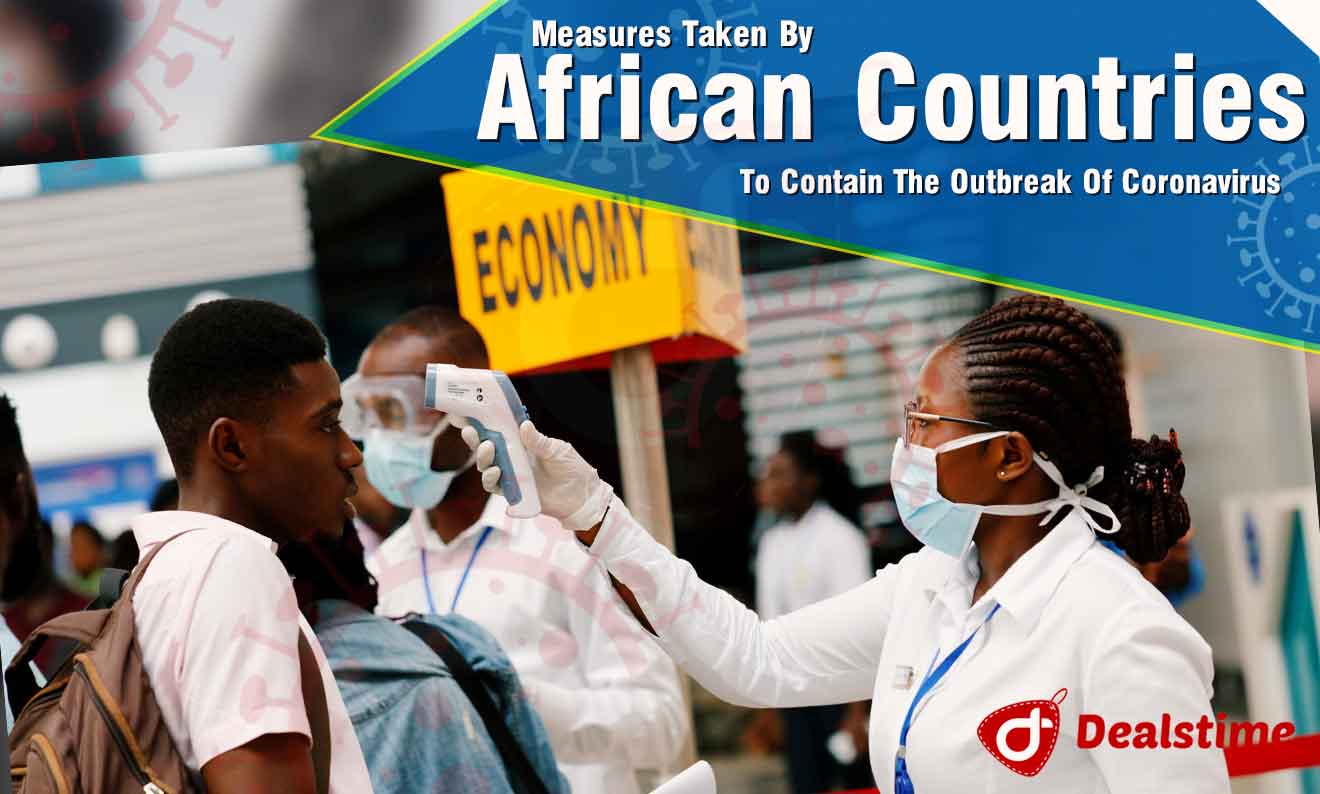 Measures Taken By African Countries To Contain The Outbreak Of Coronavirus 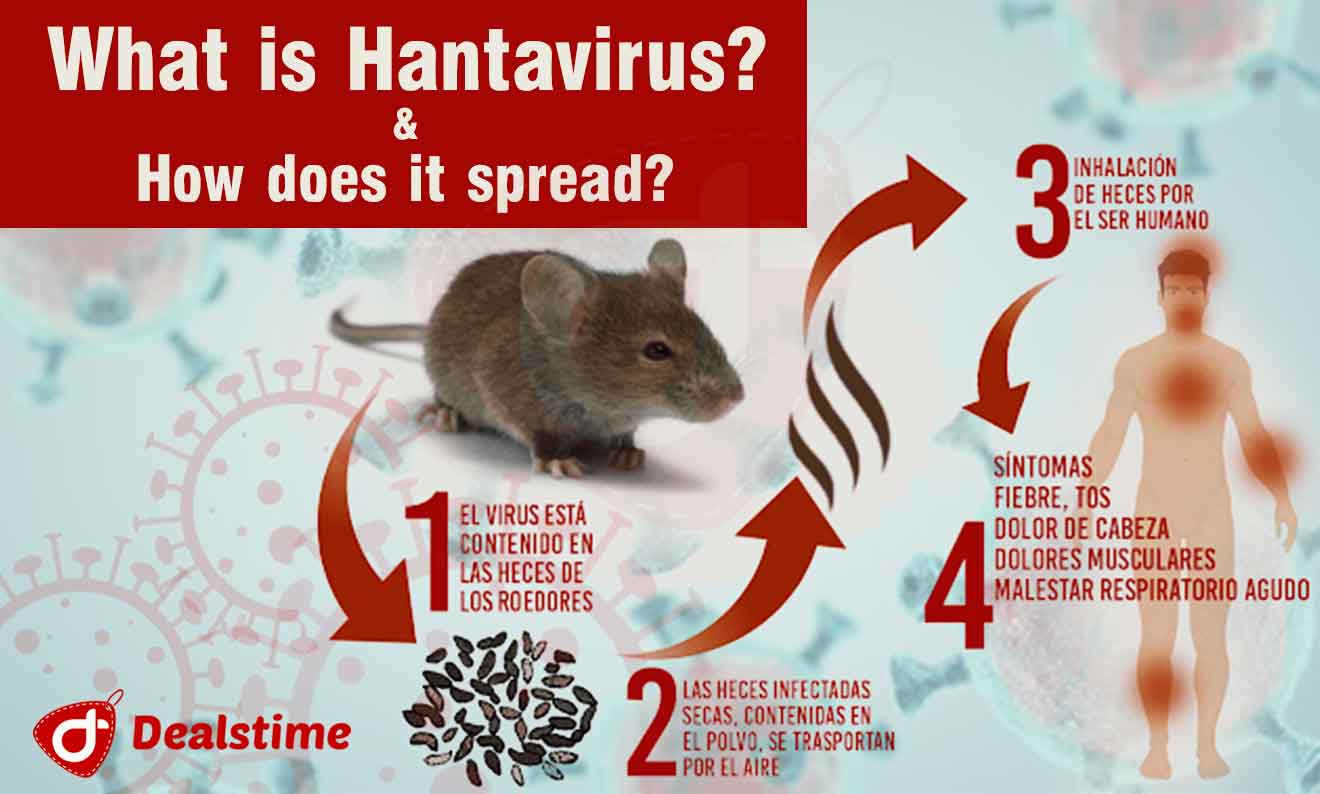 What is Hantavirus and How does it spread