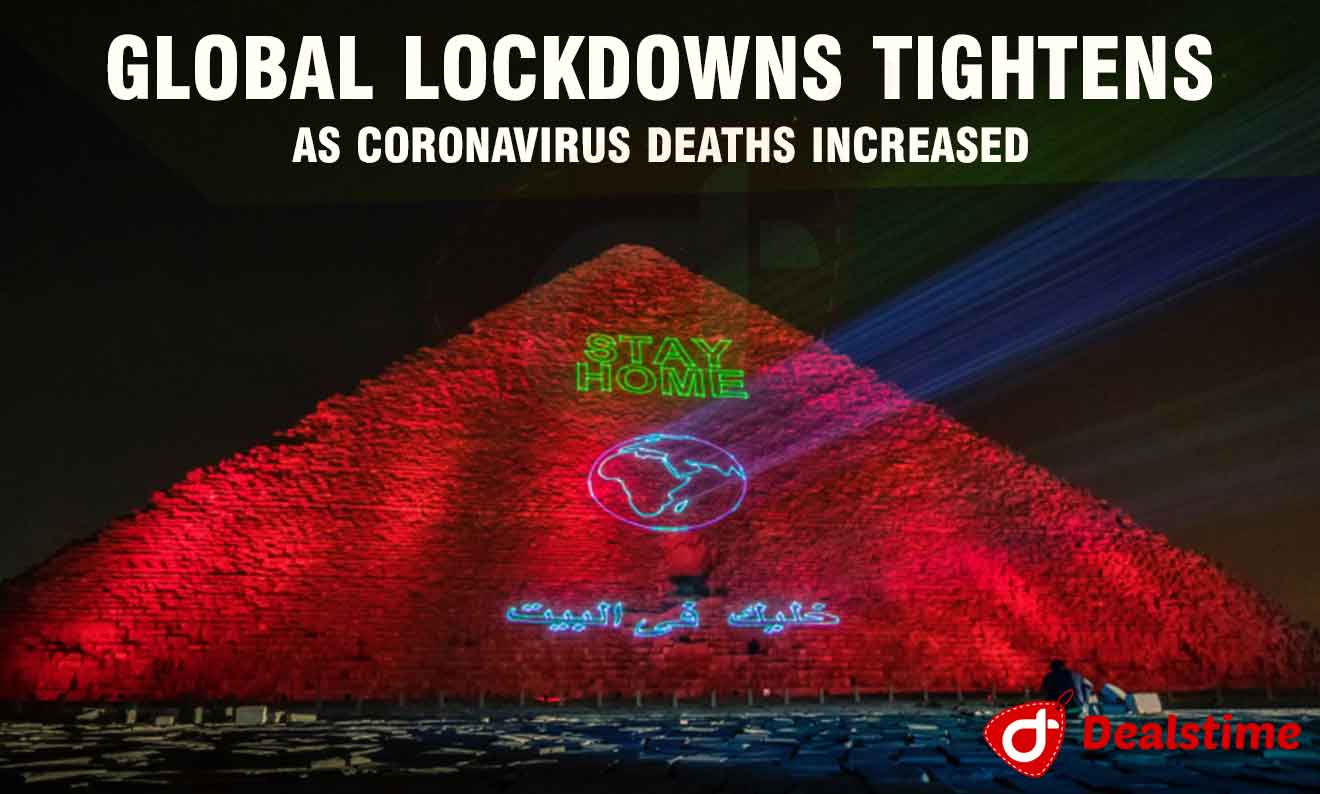 Global lockdowns tightens and is marked at halting the march of the coronavirus have extended worldwide as the death toll increased past 37,800 and new waves of USA outbreaks pushed the nation’s containment efforts to the edge.

The number of confirmed COVID-19 cases around the world are 7,86,000 with 413,000 of those in Europe, while most of the confirmed deaths are also from the continent, according to an AFP(Agence France Presse) tally.

World leaders – several of whom have been affected or forced into isolation – are still struggling for ways to deal with a crisis that will have economic and social reaction unseen since World War II.

Despite small of hope in stricken Italy and Spain, the tough measures that have confined some 2-5ths of the globe’s population to their homes became more general.

Moscow(capital of Russia) and Lagos(capital of Nigeria) joined the list of cities around the globe on Monday with strange empty streets. Red Square, known as “Heart of Moscow” was deserted and the surrounding streets were quiet.

Russian President Vladimir Putin urged residents of Moscow to “very seriously” respect a lockdown that has seen the closure of all non-essential shops, including restaurants and cafes, in Europe’s largest city.

In a symbol of the scale of the challenge facing humanity, a US military medical ship sailed into New York to reduce the pressure on overwhelmed hospitals bracing for the peak of the pandemic.

Kremlin said that US President Donald Trump and his Russian counterpart Vladimir Putin discussed “closer cooperation” on the pandemic and talked about a sudden fall in oil prices in a telephone call on Monday.

The US Navy’s USNS(United States Naval Ship) Comfort, which has space for 1,000 beds and a dozen operating rooms, docked just a day after Trump extended social-distancing measures in the United States until the end of April.

New York Mayor Bill de Blasio of the arrival of the Comfort said, “It will be good for morale,” as it will help people requiring intensive care unrelated to coronavirus, easing the burden on an overwhelmed hospital network. 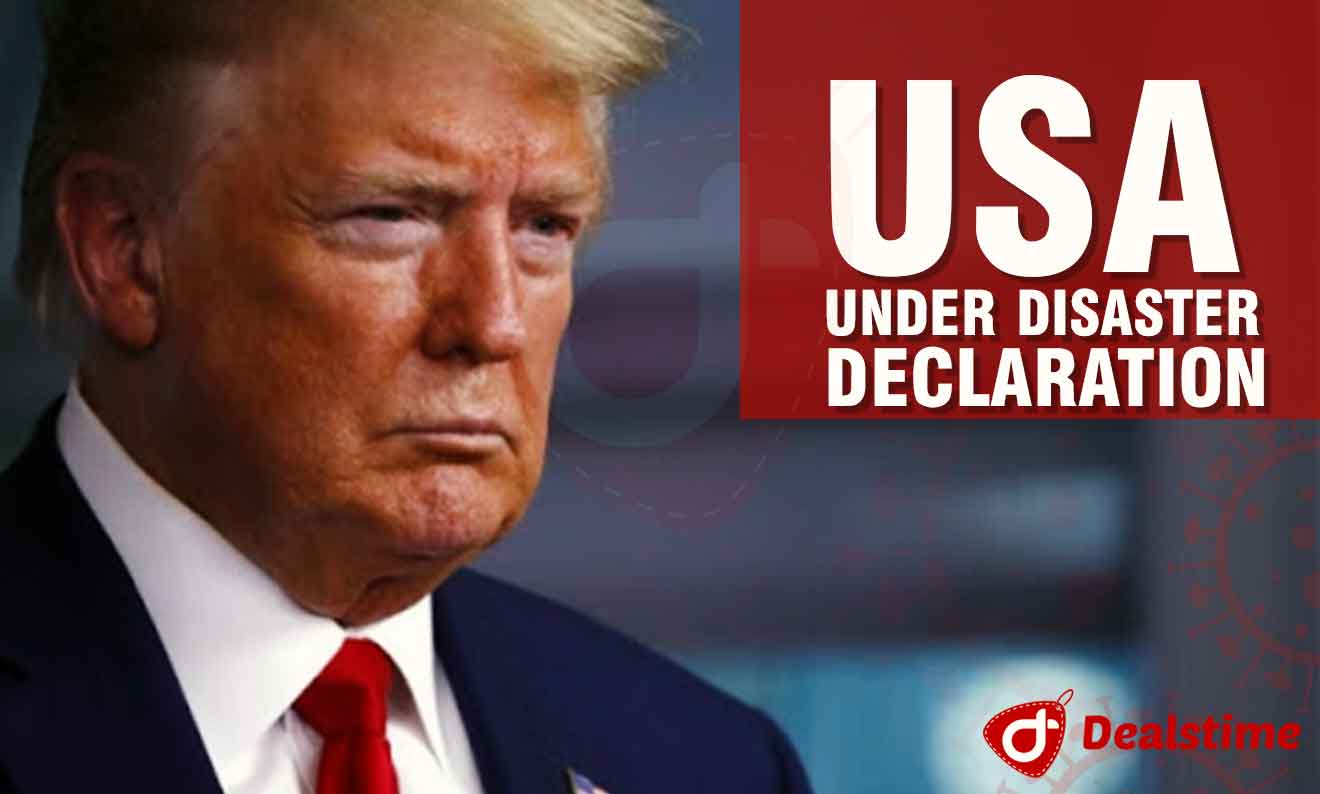 1st Time Ever All 50 USA States Under Disaster Declaration 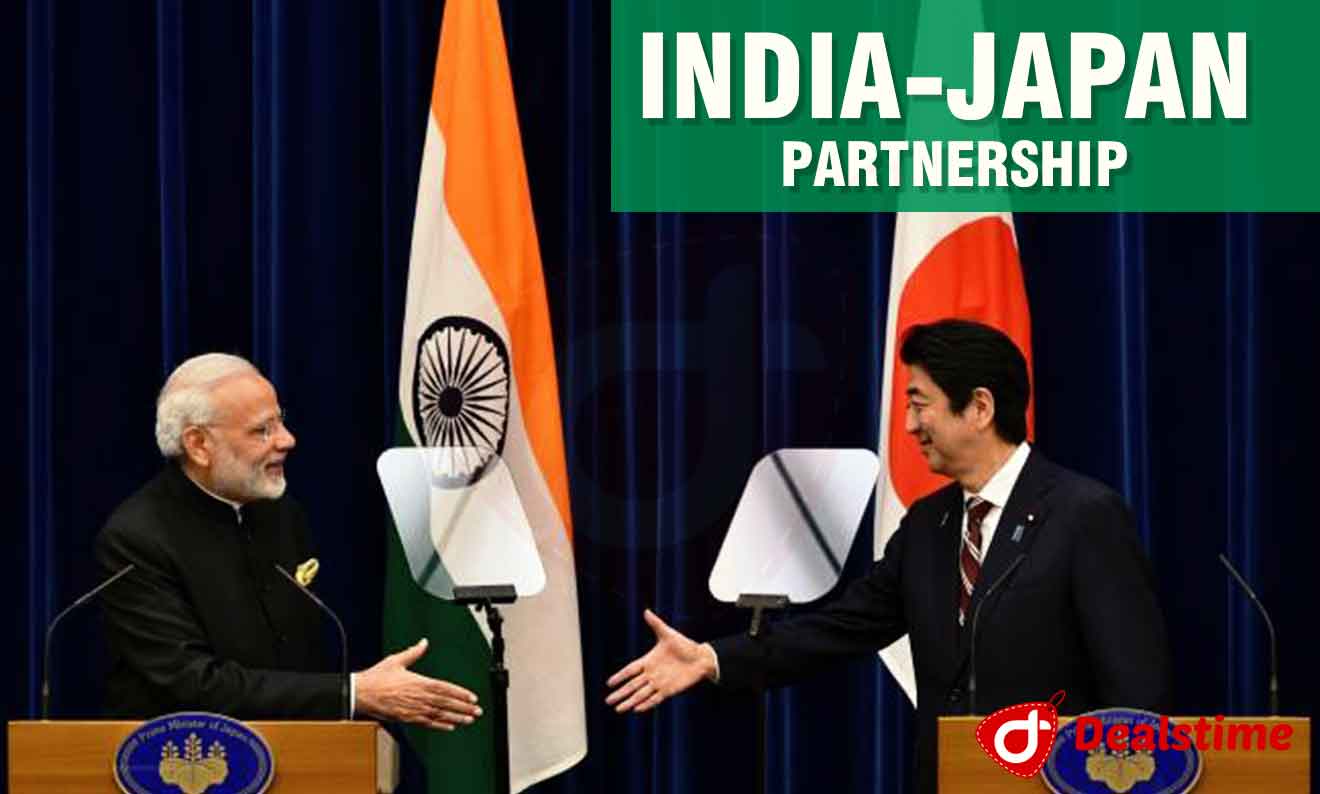 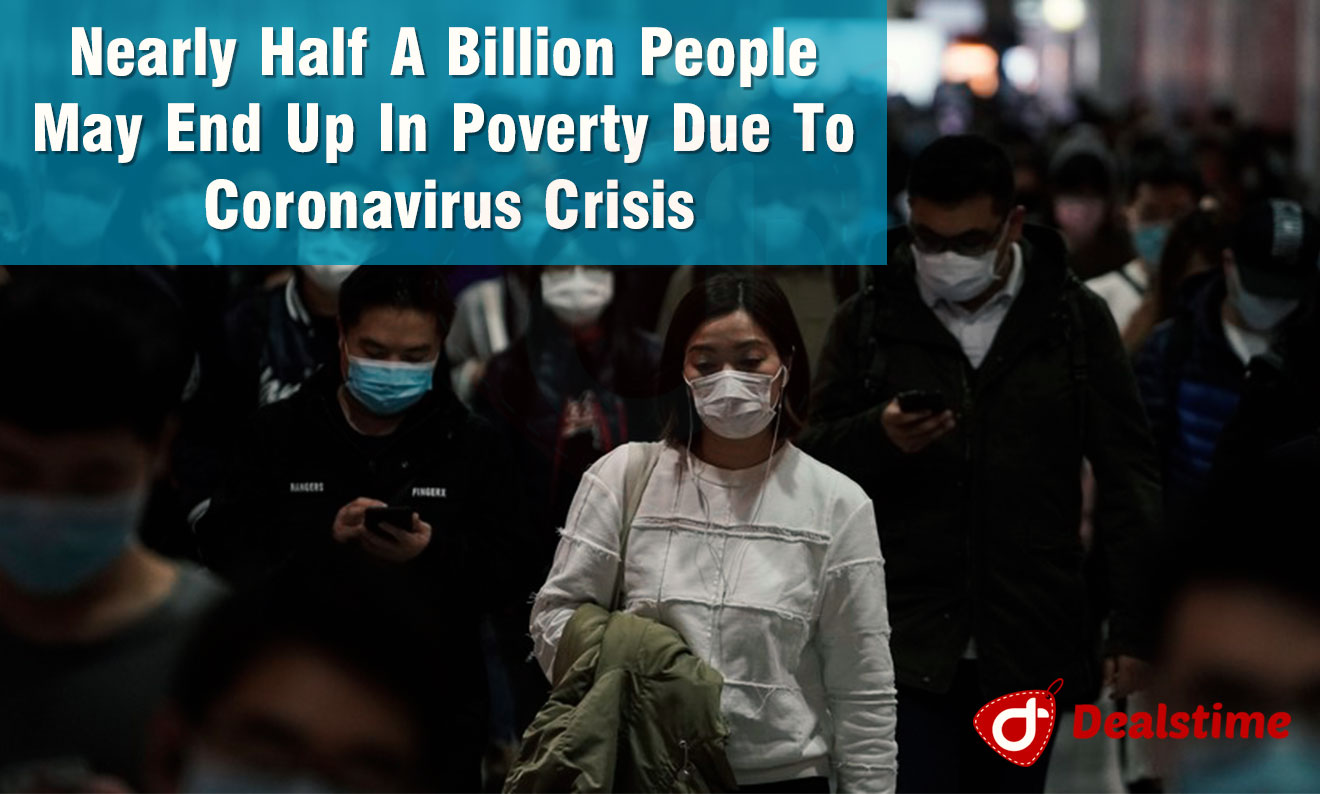