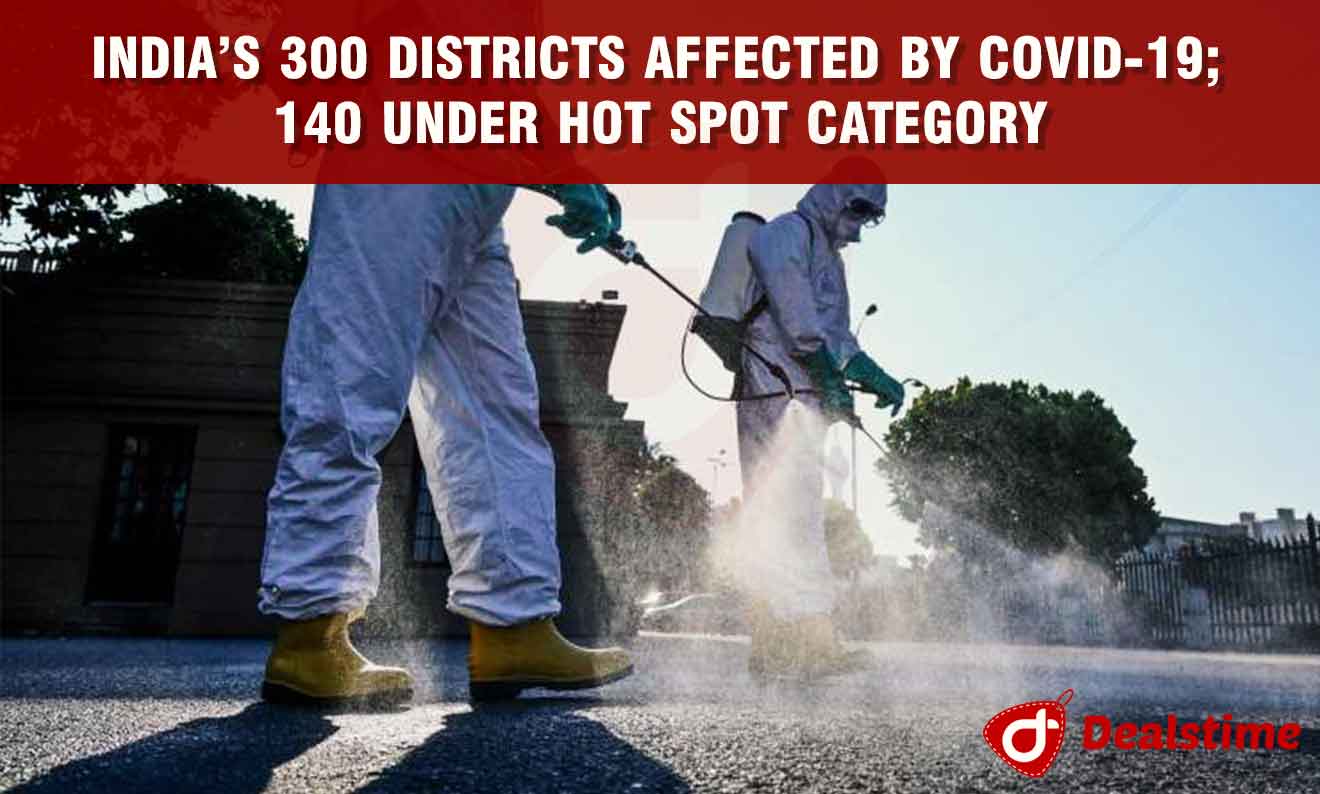 Out of 736 districts in the country, nearly 300 are affected by the disease. The Ministry of Health and Family Welfare has confirmed 1096 recoveries (including 1 migration) and 331 deaths in the country so far.

Among 300 affected districts, around 140 districts fall under the hot spot category. 60 districts report more than 15 COVID-19 positive cases while 80 districts have less than 15 cases.

On 22nd March 2020, India observed a 14-hour voluntary public curfew at the instance of the Prime Minister Narendra Modi. The government followed it up with a 21-day nationwide lockdown.

On 23rd March, Maharashtra Chief Minister Uddhav Thackeray announced that borders of all the districts will be closed, and a strict curfew will be implemented statewide.

On 8th April, the Yogi Aditynath government has also ordered the hot spot areas of 15 districts of Uttar Pradesh to be sealed till 15th April.

Maharashtra continues to report the maximum number of cases and deaths. It is the highest in the country and is nearly 45% of the country’s total death toll.

Delhi is the 2nd worst-hit state in terms of the total number of COVID-19 cases. The city-state accounts for 12% of India’s novel coronavirus patients.

After Delhi, Tamil Nadu has the highest number of COVID-19 cases in India. Cases in Tamil Nadu accounts for 11% of India’s total cases.

Rajasthan is the 4th worst-hit state in India as it accounts for 8% of India’s total cases. It was also among one of the 1st states where COVID-19 cases were reported in the 1st week of March.

The 5th worst-hit state in India is Madhya Pradesh which accounts for around 6% of India’s total cases. 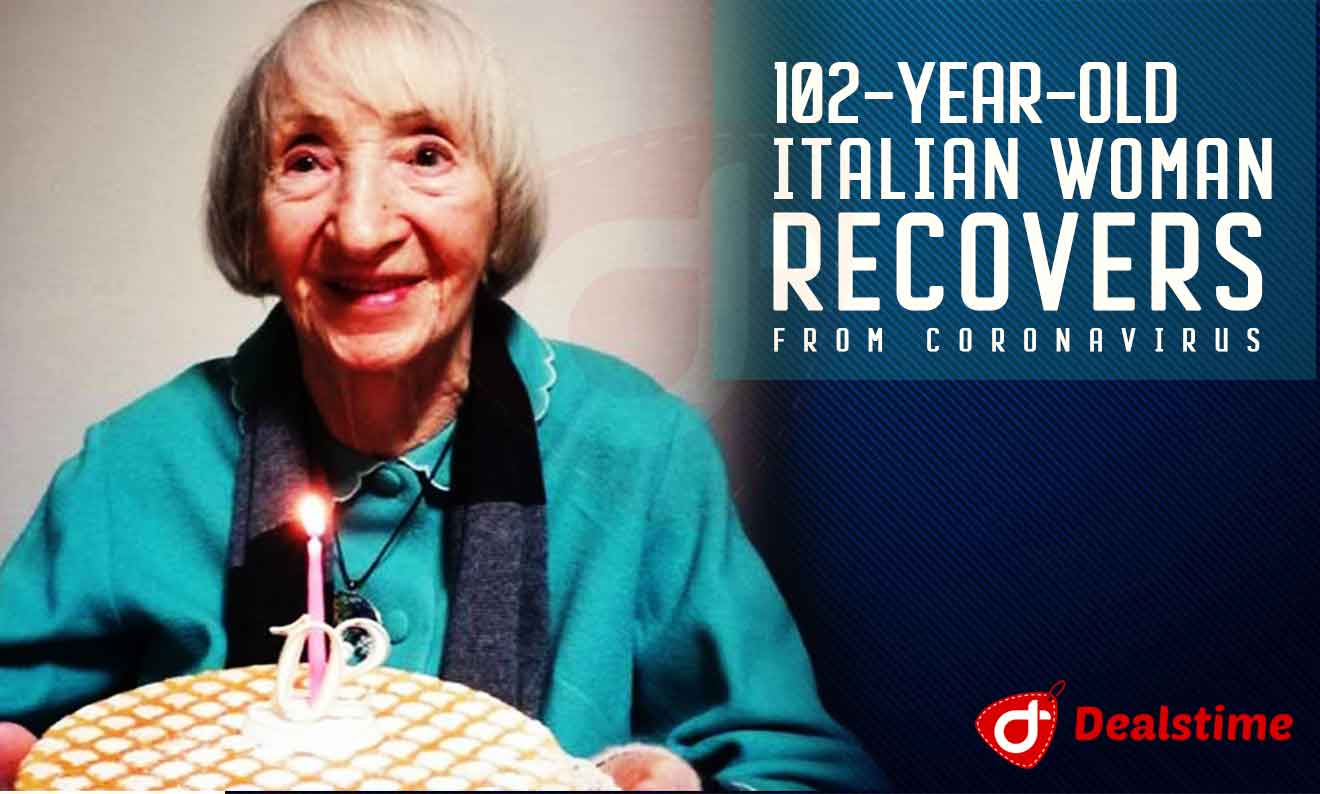 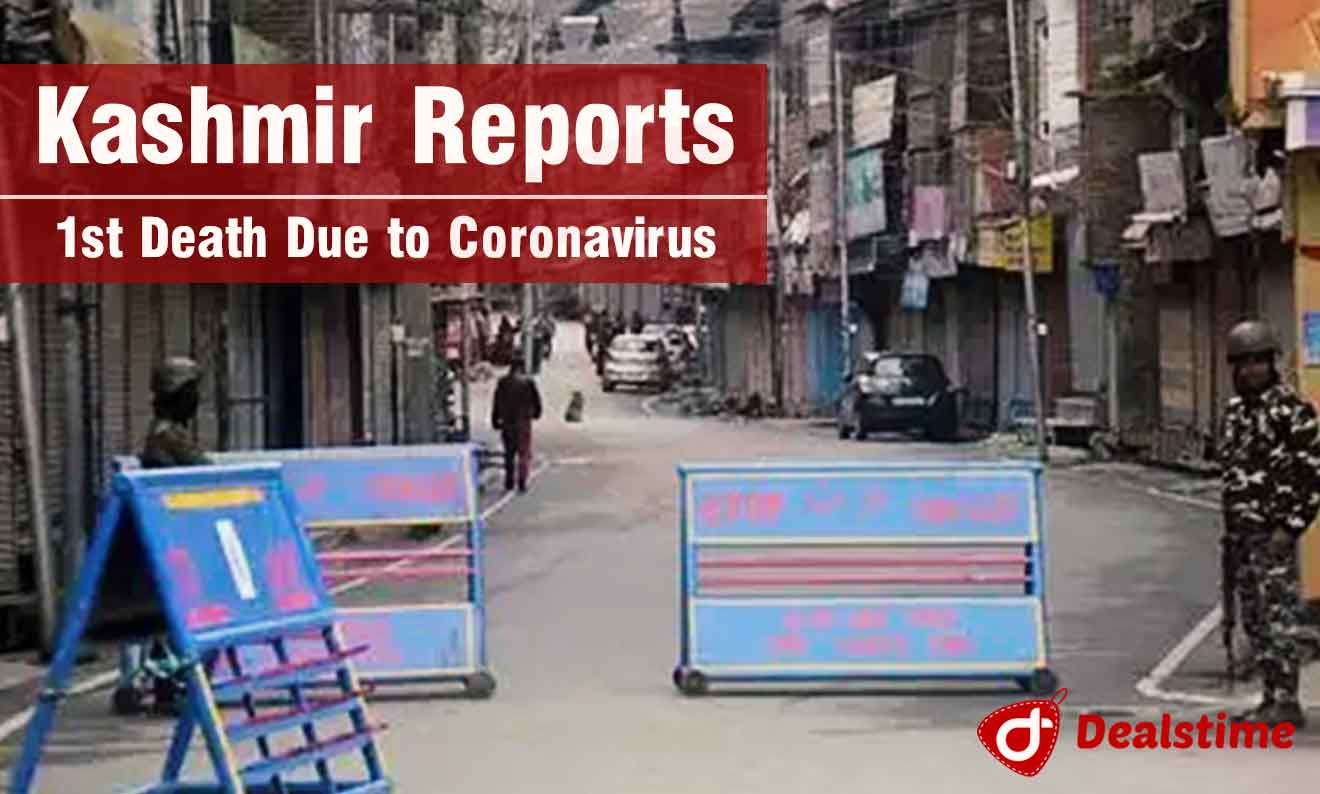 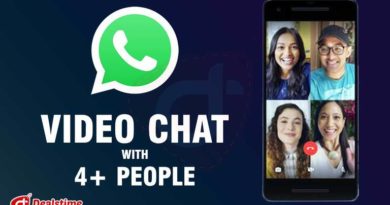 Video Chat with more than 4 people on WhatsApp