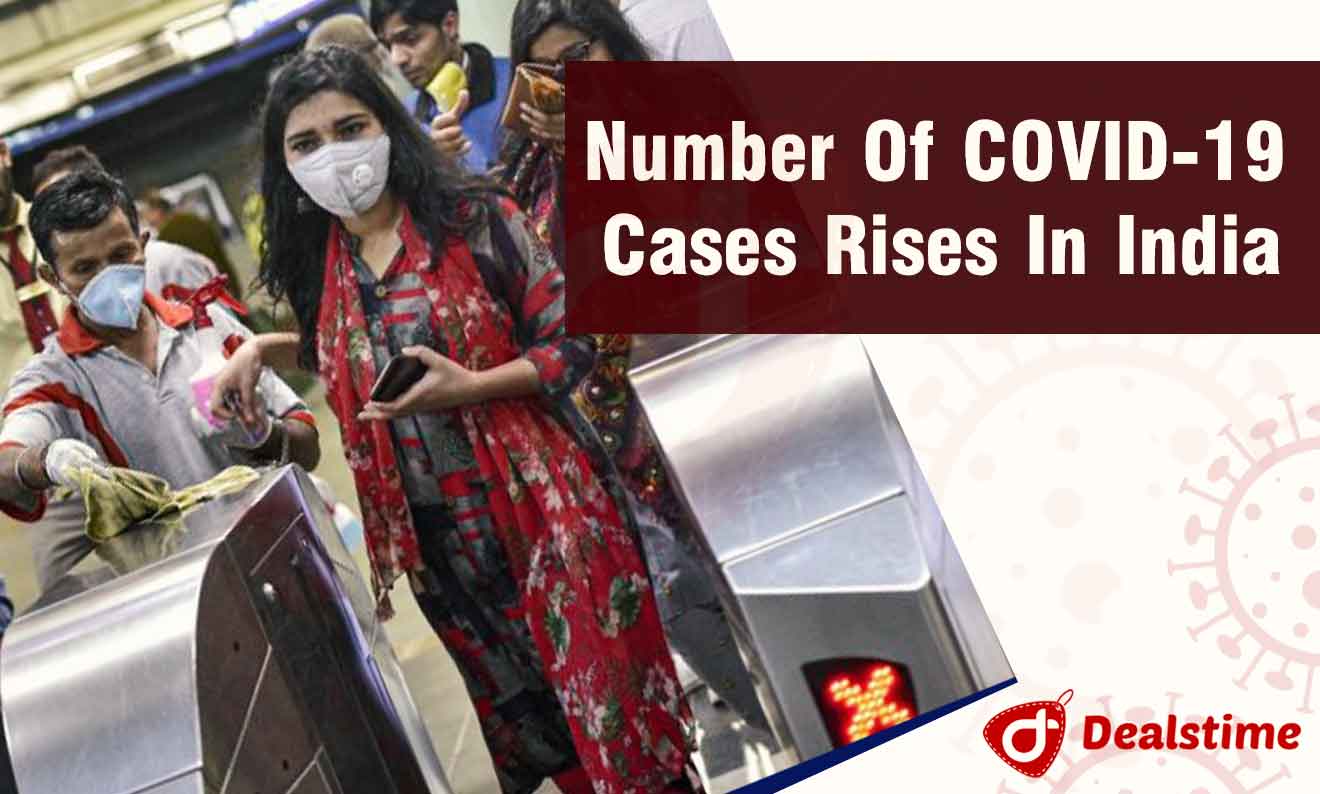 The total number of COVID-19 cases in the country rose to 425 on Monday after 29 fresh cases were reported, the Union Health Ministry said. The figure includes 41 foreign nationals and the 8 deaths reported so far, it said.

The total number of COVID-19 active cases across the country now stands at 393, while 24 people have been cured/discharged/migrated, it added.

Gujarat, Bihar, and Maharashtra reported deaths on Sunday, while 4 victims were reported earlier from Karnataka, Delhi, Maharashtra, and Punjab, the ministry said.

The number of novel coronavirus cases in Maharashtra stands at 67, which includes 3 foreigners. Kerala also reported 67 cases, including 7 foreign nationals, data issued by the ministry showed.

Punjab has 21 cases, while Gujarat reported 18. Ladakh has 13 cases and Tamil Nadu has 9 cases including 2 foreigners, the data stated.

West Bengal has reported 7 cases, while Madhya Pradesh has 6 cases so far. Chandigarh and Andhra Pradesh have 5 cases each. Jammu and Kashmir reported 4 cases, it showed.

Uttarakhand has reported 3 cases. Bihar, Odisha and Himachal Pradesh have reported 2 cases each. Puducherry and Chhattisgarh have reported 1 case each, the ministry said. 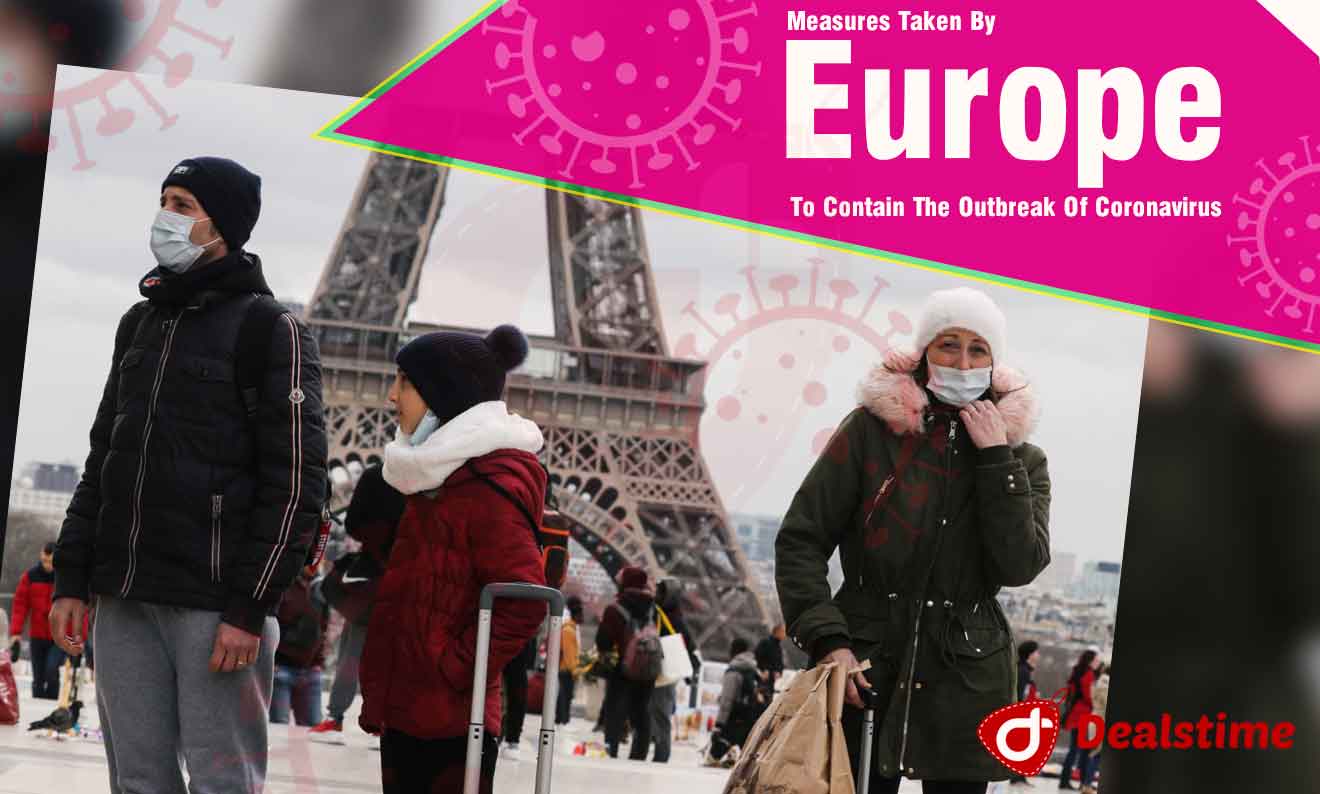 Measures Taken By Europe To Contain The Outbreak Of Coronavirus 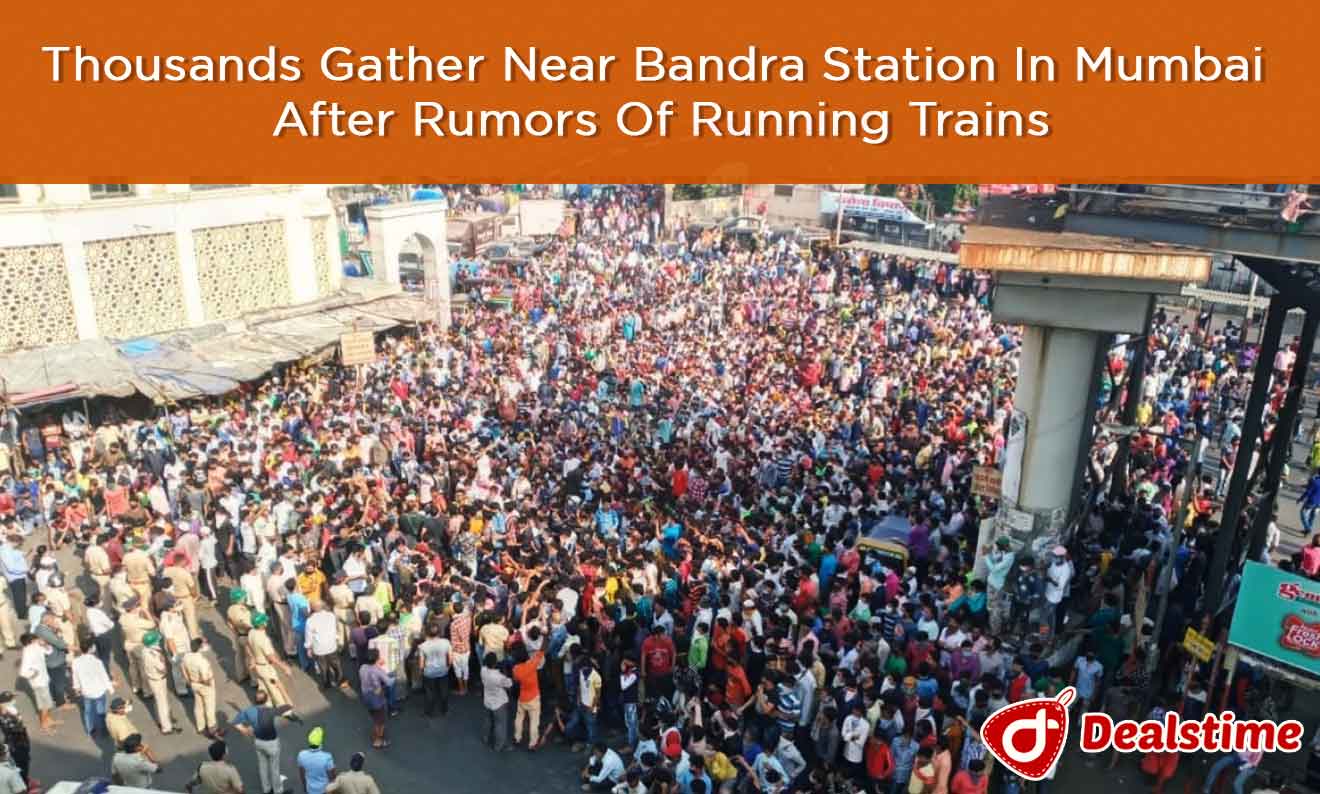 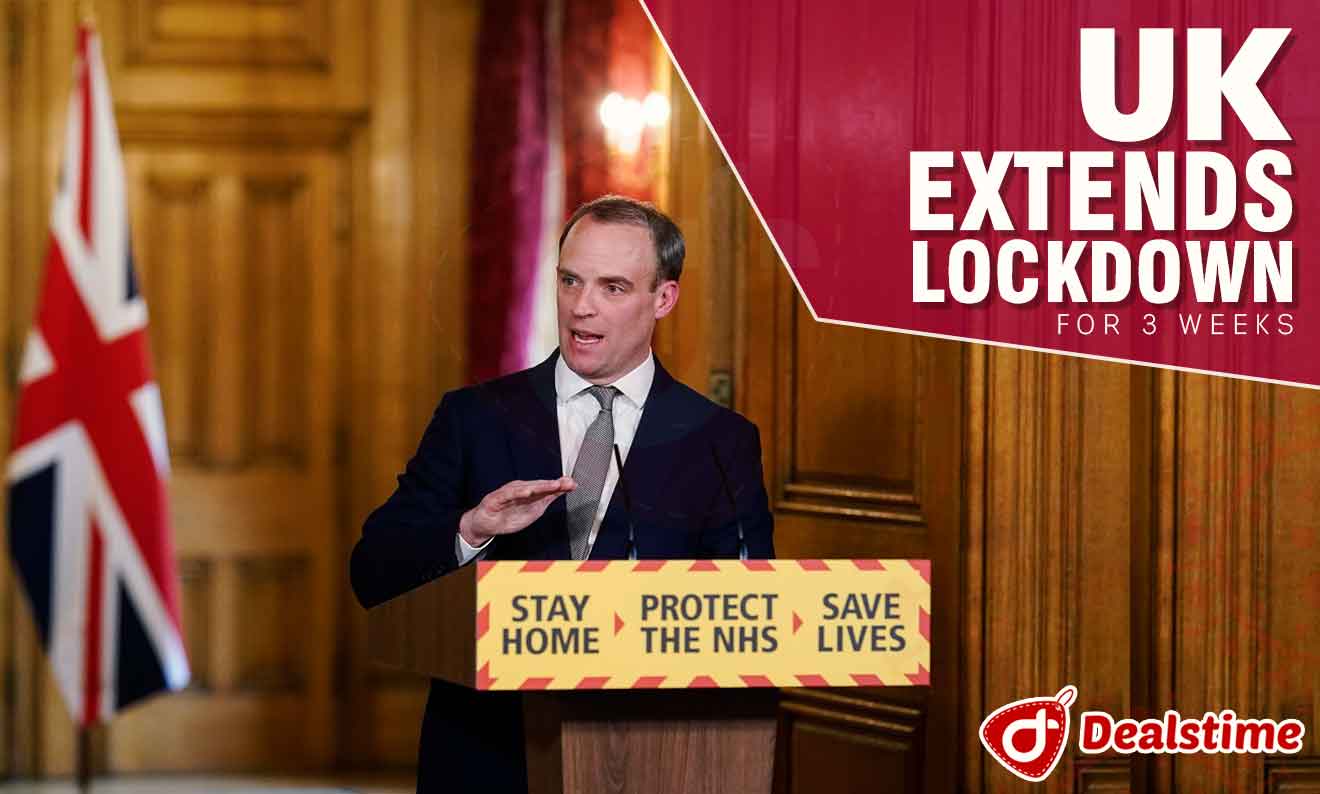 2 thoughts on “Number of COVID-19 cases rises to 425 in India: Health Ministry”