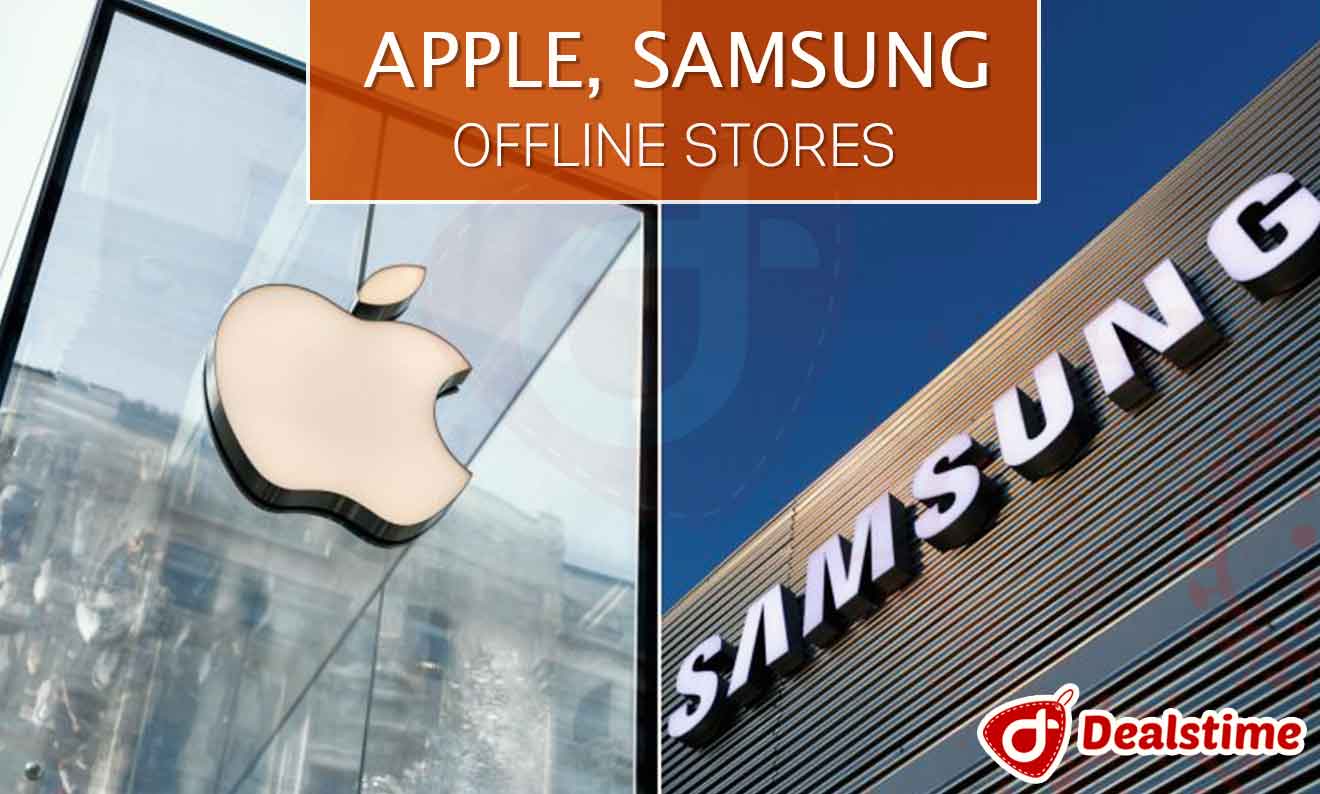 Smartphone and consumer electronics brands such as Samsung, Apple, Realme, OnePlus, Xiaomi and LG are taking offline retailers online as eCommerce for non-essentials resumes and consumers may stay away from shops fearing COVID-19 even after curbs are lifted.

Samsung has created an eCommerce platform in partnership with Benow.in along with mobile phone retailers across the country that will allow them to sell and deliver smartphones.

“The pilots have already started,” said one of the executives.

Apple, OnePlus and Realme have allowed brick-and-mortar stores to sell their models online through the retailer’s e-stores or marketplaces, which was earlier prohibited or not encouraged, the executives said. Xiaomi is also evaluating such a step, they added.

LG and Lloyd have also linked some retail stores to their e-stores to fulfill orders, which were previously served by dedicated distributors.

Brands are setting up portals and encouraging dealers to come on board as fulfillment partners, said Pulkit Baid, director of Great Eastern Retail, a leading electronics chain in the north and east.

Realme India CEO Madhav Sheth said a brand cannot restrict any retailer from selling on any particular platform as per government policy. With eCommerce platforms starting sales from 21st April, offline stores can liquidate stock by selling online since there is no clarity on when they can resume operations.

LG India’s head of online business Deepak Taneja said it is working with marketplaces but also passing on leads generated at its online brand store to exclusive brand shops in the vicinity of the consumer’s address.

Sangeeta Mobile, a leading cellphone retail chain in the south, is among those in the region gearing up for online sales now that brands have relaxed norms, said managing director Subhash Chandra. Sangeeta Mobile will aim to deliver in 2 hours anywhere in the south, he said.

Offline retail is still the largest contributor to electronics sales in India — 65% of smartphones, 75% of televisions, 87-94% of refrigerators, ACs and washing machines — according to sales tracker GfK(Growth for Knowledge) India.

Several leading electronics and smartphone retailers such as Reliance Digital, Vijay Sales, Big C Mobiles, Poorvika, Great Eastern Retail, and Kohinoor are also gearing up for direct online sales from their portals from Monday when the restrictions get eased for eCommerce. Some stores are also looking to list themselves on Flipkart and Amazon. 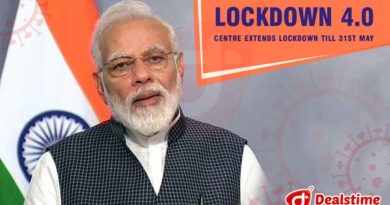 Lockdown 4.0 Centre Extends Till 31st May 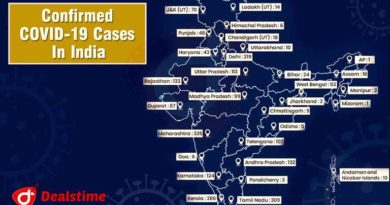