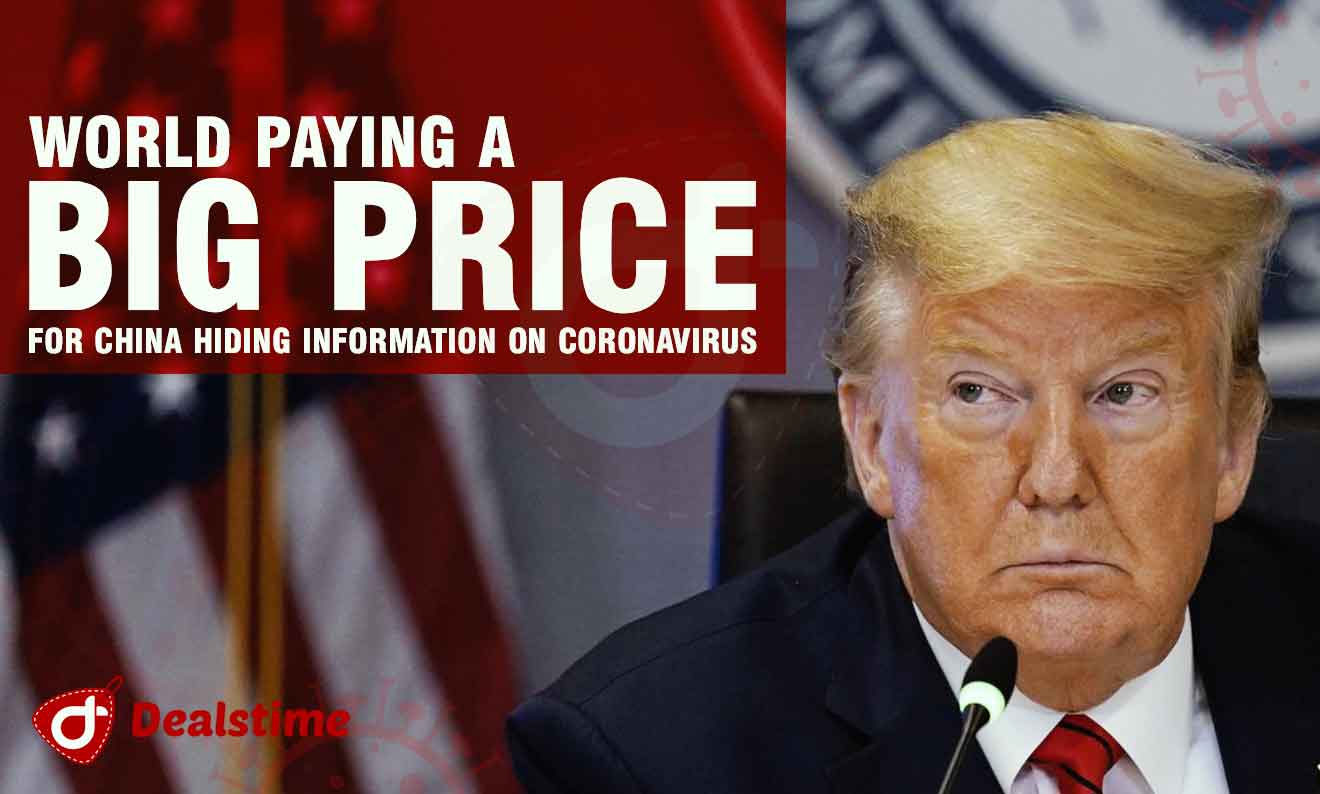 USA President Donald Trump said that the world is “paying a big price” for China hiding the initial information on the deadly coronavirus. Ramping up his charges that Beijing is responsible for the current global public health crisis due to the pandemic.

According to various reports, Dr. Li Wenliang, a 29-year-old whistle-blower who later died of COVID-19, was warned by local police when he 1st wrote about the virus on social media on December 31.

At a White House press conference, Trump told reporters, “It would have been much better if we had known about this a number of months earlier. It could have been contained to that 1 area in China where it started.”

The coronavirus pandemic has sickened more than 7,50,000 people and is affecting 199 countries and more than 36,000 people have died, out of them most people were from outside China(where the epidemic 1st began in the city of Wuhan).

USA President Trump was responding to a question on a critical tweet by his NSC(National Security Council) against the Chinese government.

The NSC had tweeted that the Chinese Communist Party suppressed initial reports on the coronavirus and punished doctors, causing Chinese and international experts to miss critical opportunities to prevent a global pandemic.

He, however, stopped himself from commenting on whether there would be any repercussions against China. 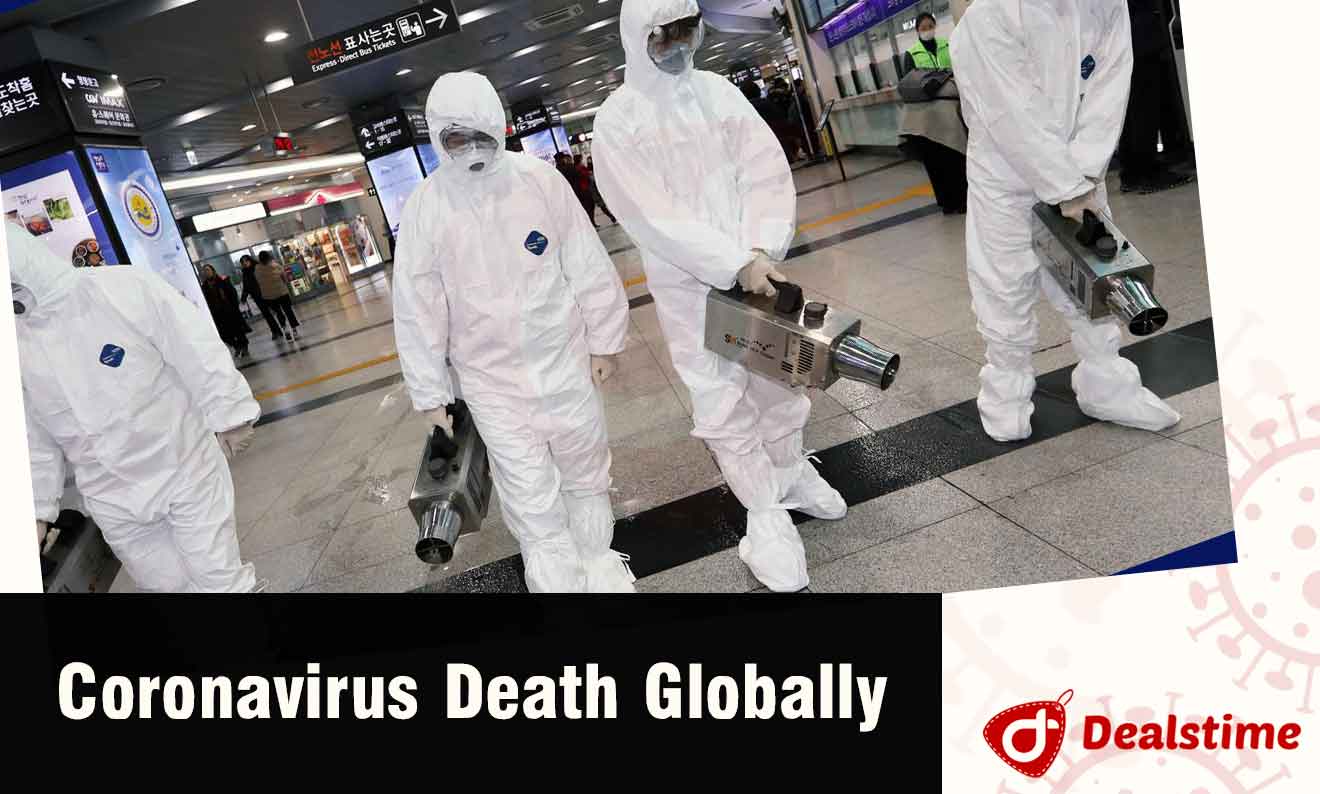